BLOOMINGTON, Ind. — Researchers at Indiana University Bloomington and the University of Copenhagen have developed patent-pending materials to address key setbacks to using fluorescent dyes as solid-state materials in academic and commercial applications. 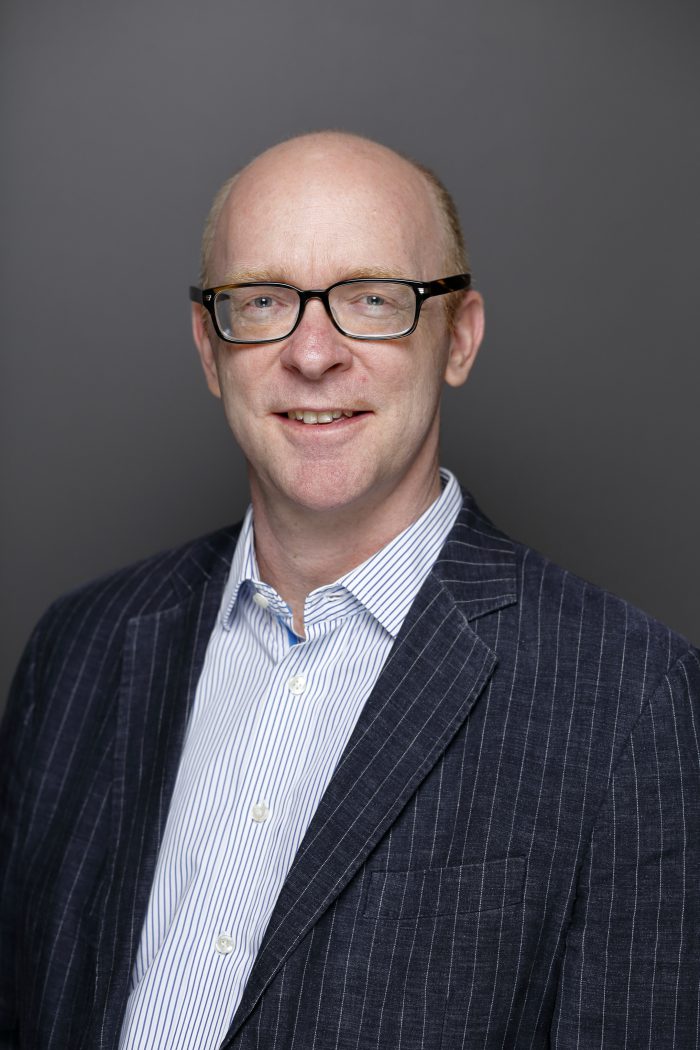 Amar Flood, the James Jackson Professor of Chemistry in the College of Arts and Sciences at Indiana University, and Bo Wegge Laursen, professor of chemistry at the University of Copenhagen, have created materials called small-molecule, ionic isolation lattices, or SMILES, which are the brightest-known fluorescent materials. Their research paper, “Plug-and-Play Optical Materials from Fluorescent Dyes and Macrocycles,” is published in the August issue of the peer-reviewed journal Chem.

“Think of SMILES like a light bulb, but instead of being turned on with electricity, they are turned on with light, including ultraviolet and visible light,” Flood said. “These SMILES pack a lot of dyes inside a material that can absorb a lot of light and then re-radiate it as light without much loss.

“Fluorescence is critical to applications in optical materials and polymers including diagnostics, photonics and solar energy,” he added. “While fluorescent dyes are potential key components of these materials, electronic coupling between them in the solid state quenches their emission, preventing their reliable use in applications.”

The key advancement made with SMILES is their brightness, which contrasts with the quenching of the emission typically seen in other fluorescent materials. Normalized for volume, the SMILES materials operate at 7,000 brightness units, which is the highest-known level.

Flood said the brightness is the result of the molecular glue that makes the small-molecule dyes stick together in a checkerboard lattice. When the dyes are isolated from one another in the alternating checkerboard pattern, they “turn on their bright properties,” he said.

Flood, Laursen and their teams are interested in using the dyes in academic research topics.

“A range of exciting new uses can be envisioned,” Flood said. “We will use SMILES in light upconversion, which is considered for solar harvesting, and in circularly polarized luminescence needed for 3D displays. We also will use the dyes in switchable materials, which are common to photochromic glass that becomes darker when it is exposed to light or ultraviolet radiation.”

Flood disclosed his discovery to the IU Innovation and Commercialization Office, which has filed a patent application with the United States Patent and Trademark Office. Flood has licensed his discovery from IU ICO and has launched a startup company called Halophore to commercialize it.

“There are several commercial applications for SMILES, including medical diagnostics, solar concentrators, lasers and more,” Flood said. “Additionally, SMILES materials are simple to incorporate into commodity products such as polymers.”

IU’s world-class researchers have driven innovation and creative initiatives that matter for 200 years. From curing testicular cancer to collaborating with NASA to search for life on Mars, IU has earned its reputation as a world-class research institution. Supported by $680 million last year from our partners, IU researchers are building collaborations and uncovering new solutions that improve lives in Indiana and around the globe.