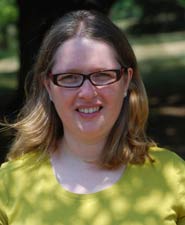 Dr Hudan's research interests focus on the decay of nuclear matter under extreme conditions and the dynamics of heavy-ion collisions in the Fermi energy domain, in order to establish the nuclear equation-of-state. Understanding the nuclear equation-ofstate describing the nuclear interactions over a wide range of nuclear density is a key element in describing a wide range of phenomena from nucleosynthesis to the properties of neutron stars. She also has a strong interest in the nuclear fusion of light exotic nuclei, a unique tool in understanding X-Ray superbursts associated with accreting neutron stars.