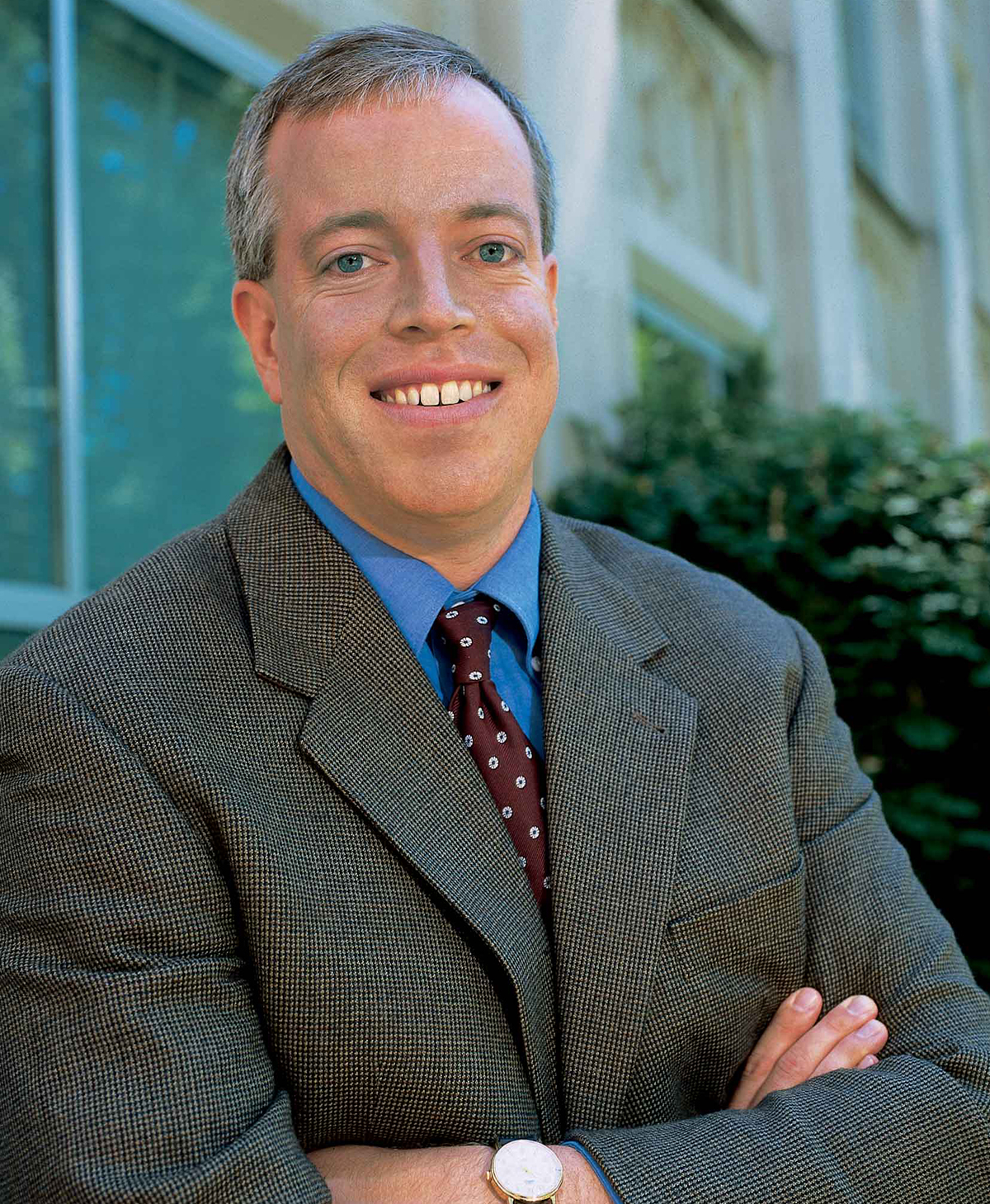 Stephen C. Jacobson is a Professor of Chemistry and holds the Dorothy & Edward Bair Chair in Chemistry at Indiana University.  He received a B.S. in mathematics from Georgetown University in 1988 and a Ph.D. in chemistry from the University of Tennessee in 1992.  After graduate school, Stephen was awarded an Alexander Hollaender Distinguished Postdoctoral Fellowship at Oak Ridge National Laboratory (ORNL), and in 1995, he became a research staff member at ORNL.  In 2003, Stephen joined the faculty in the Department of Chemistry at Indiana University.  His research efforts are directed toward miniaturization of analytical instrumentation with an emphasis on micro- and nanofluidic devices.  Stephen and his research group are actively working in the areas of microfluidic separations, nanofluidic transport, cancer screening, virus sensing and assembly, and bacterial development and aging.