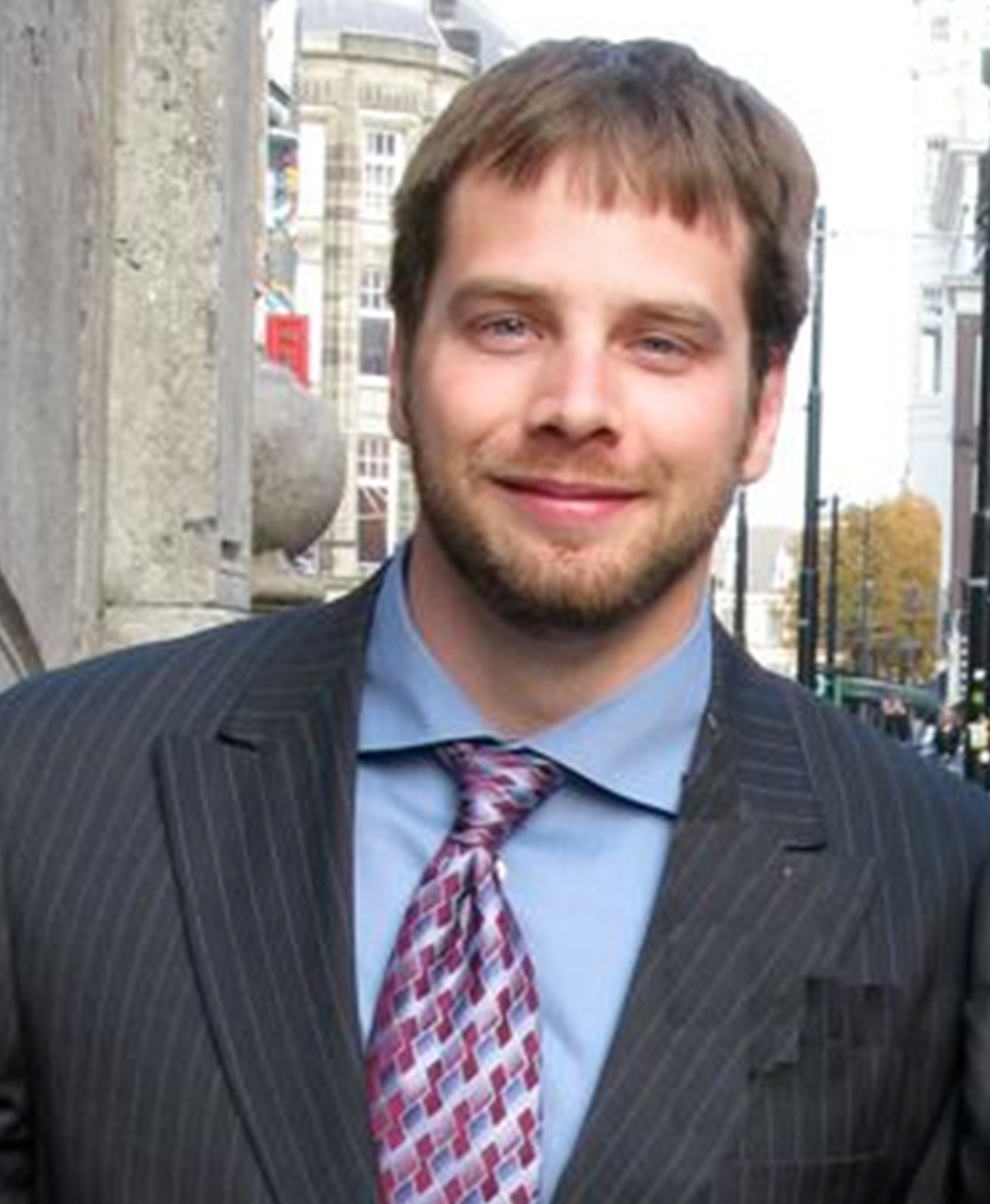 Professor Cook began his academic career at Reed College (Portland, OR) in 1995. After earning his B.A. in 1999, Professor Cook took a position at the Genomics Institute of the Novartis Research Foundation (GNF) in San Diego, CA. There he worked to unravel various signal transduction pathways related to kinase and GTPase cell signaling.

In 2001, he began his graduate studies in total synthesis at Columbia University (New York, NY) under the auspices of Professor Samuel J. Danishefsky. Upon the completion of his Ph.D. in 2006, he took a post- doctoral position in the laboratory of Professor Eric Jacobsen at Harvard University (Cambridge, MA). In 2009, Silas began his independent appointment in the Chemistry Department at Indiana University.