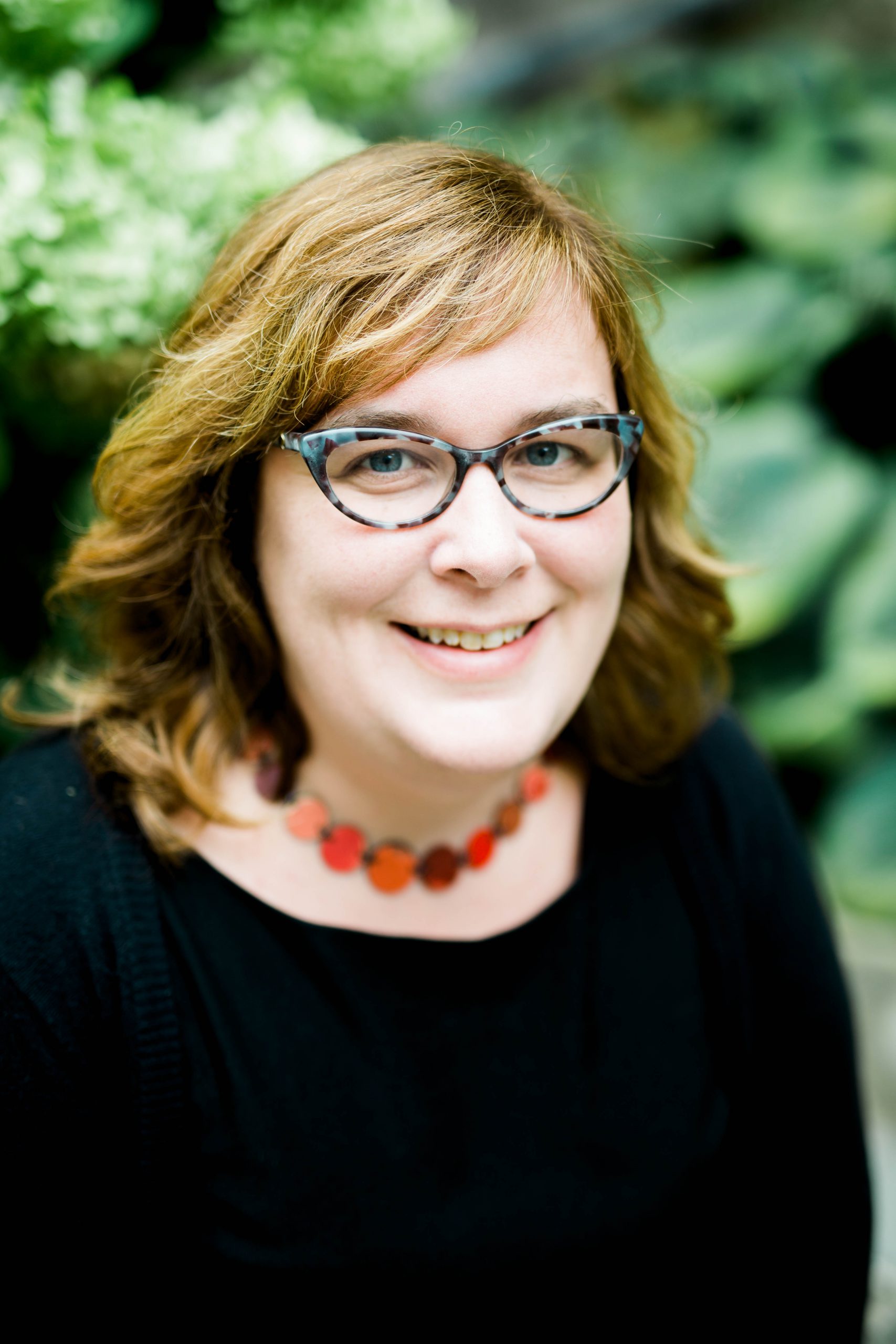 Sara Skrabalak received her B.A. in chemistry from Washington University in St. Louis in 2002 where she conducted research with Professor William E. Buhro. She then moved to the University of Illinois at Urbana-Champaign where she completed her Ph.D. in chemistry in fall of 2006 under the tutelage of Professor Kenneth S. Suslick. After conducting postdoctoral research at the University of Washington – Seattle with Professors Younan Xia and Xingde Li, she began on the faculty at Indiana University – Bloomington in 2008. She is currently a James H. Rudy Professor at Indiana University. She was appointed Editor-in-Chief for the ACS journals Chemistry of Materials and ACS Materials Letters ​in 2020.

She is a recipient of both NSF CAREER and DOE Early Career Awards. She is a 2012 Research Corporation Cottrell Scholar, a 2013 Sloan Research Fellow, a 2014 Camille Dreyfus Teacher-Scholar and 2017 Guggenheim and Fulbright Fellows. In 2014, she received the ACS Award in Pure Chemistry and in 2017 was the recipient of the Frontiers in Research Excellence & Discovery Award from Research Corporation. She served as an Associate Editor for the RSC journals Nanoscale from 2017-2020 and Nanoscale Horizons from 2018-2020. Her group is developing new synthetic methods to solid materials with defined shapes and architecture then studying the properties of the materials as they are applied to applications in energy science, chemical sensing, and secured electronics.