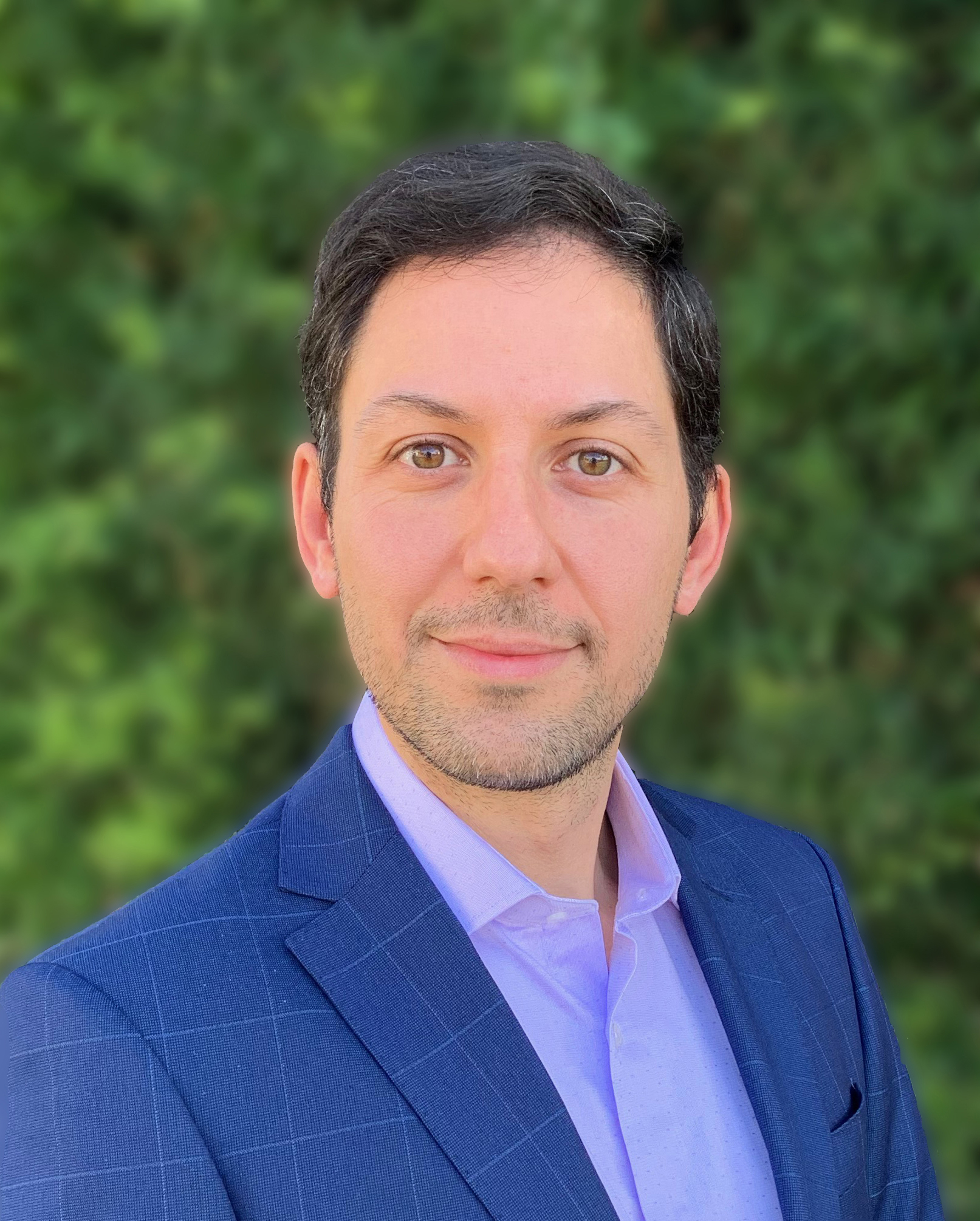 Professor Philip Shushkov earned his Ph.D. in Chemistry at Yale University in 2013, where he developed theoretical methods to understand and simulate the quantum motion of molecules, a key feature of chemical dynamics in energy conversion and catalysis, and was awarded the Richard Wolfgang prize for best doctoral thesis for his graduate research. Dr. Shushkov’s interests in the dynamics of complex molecular systems led him to Germany, where he was an Alexander von Humboldt fellow at the University of Bonn. He returned to the US in 2017 for a postdoctoral fellowship at the California Institute of Technology supported by the DFG, where he developed methods for molecular quantum dynamics in the gas and the condensed phase and at surfaces. Professor Shushkov started his independent career at Tufts University in 2020, and joined the Chemistry Department of Indiana University in 2022.

Research in Shushkov’s lab deploys theoretical approaches to advance the application of chemistry to quantum information science and energy conversion. Through method development and application, we identify and characterize chemical systems that are capable to carry out quantum information processing. We focus on solid-state qubits in insulators and semiconductors with broad applications in quantum sensing and quantum communication. We also develop molecular systems for the quantum technologies, harnessing chemical design to engineer quantum devices. Our method development centers on the extension of accurate quantum chemistry approaches to simulate the quantum dynamics of chemical systems at finite temperature and in the presence of interactions with the environment. The theoretical methods have applicability beyond quantum information science and can be used to study energy conversion and catalysis in the condensed phase and at interfaces.