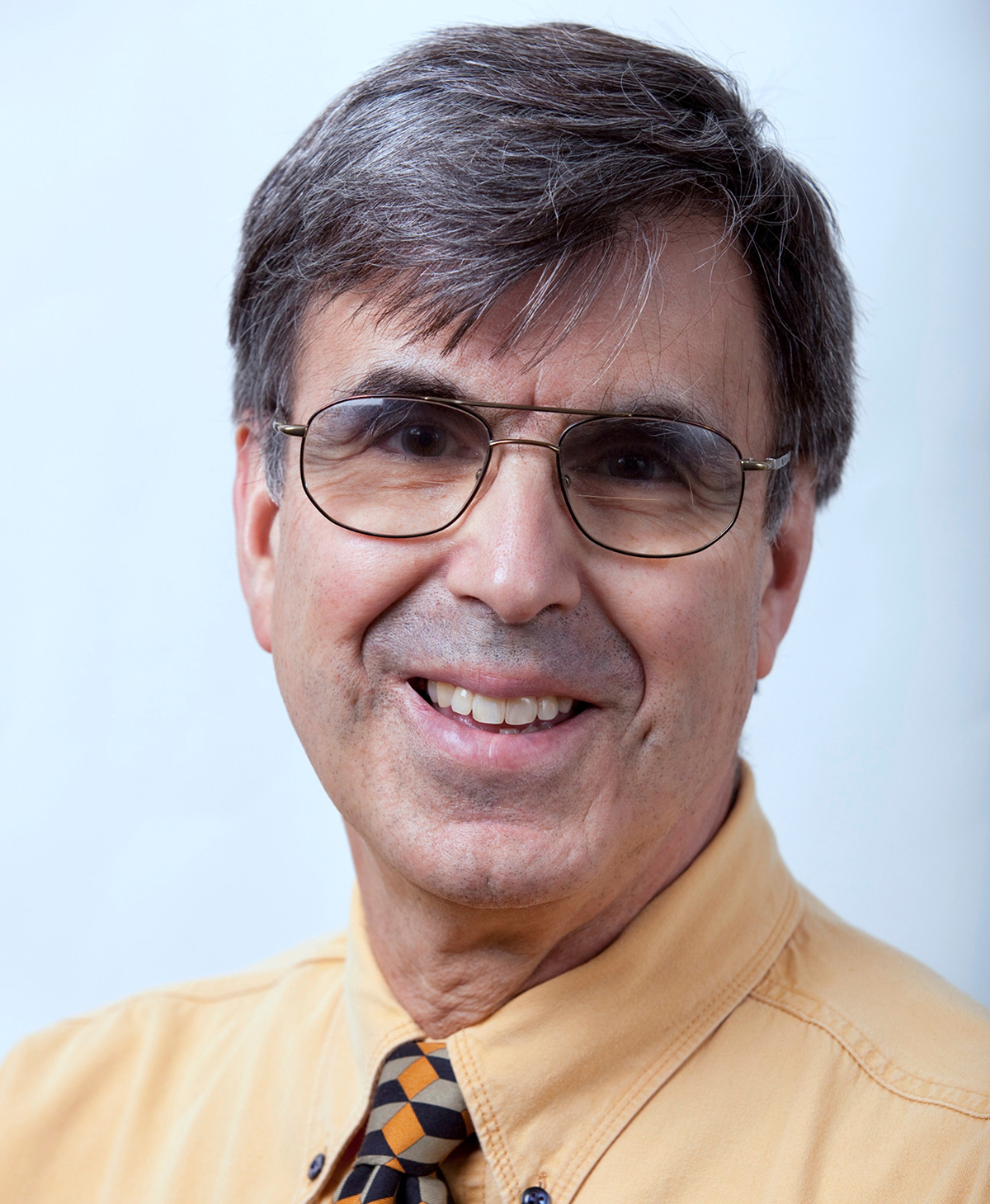 Ken Caulton received a B.A. at Carleton College in 1962. He was awarded his Ph.D. Ph.D. at the University of Wisconsin in 1968. Caulton studied molecular orbital theory for his PhD thesis under Dick Fenske, then did an experimental postdoctoral at MIT with Al Cotton, before joining IU.

Caulton's research has been in the areas of transition metal hydride chemistry as it relates to homogeneous catalysis and photochemistry. His work has been directed towards making exceptionally unsaturated metal complexes where the several empty orbitals enable reactivity with fast rates (hence less energy-consuming), and with high capabilities for attacking even the most inert of bonds, such as C-H and C-F. A topic of special interest is learning the characteristic reactivities of transition metal radical molecules, including those where significant spin density "leaks" onto the ligand. Can there be reactions which are "spin forbidden?"