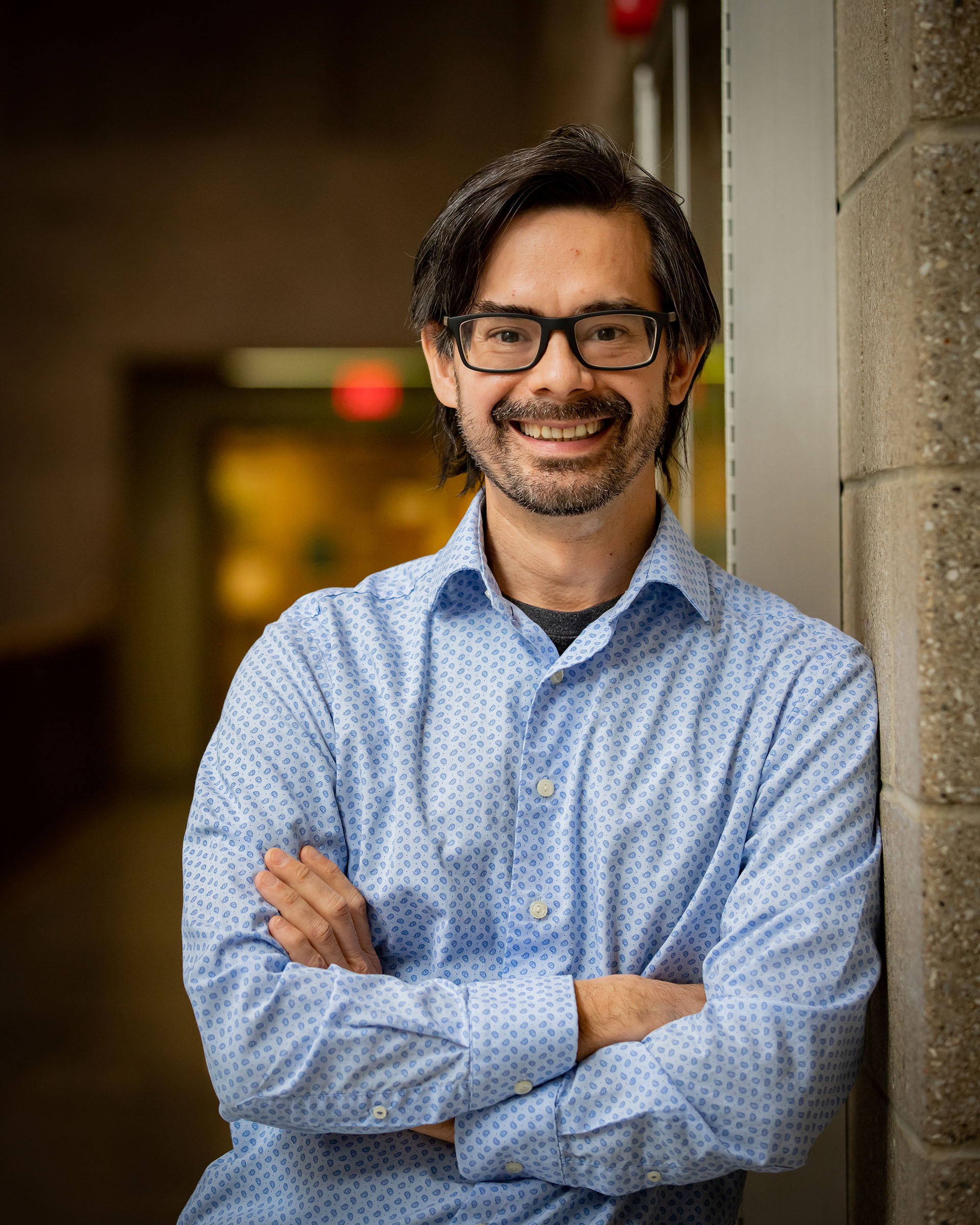 His research focuses on the development and application of mass spectrometry/proteomics techniques to the study of complex systems. He is particularly interested in quantitative mass spectrometry as well as biochemical approaches towards the enrichment and characterization of post-translational modifications.