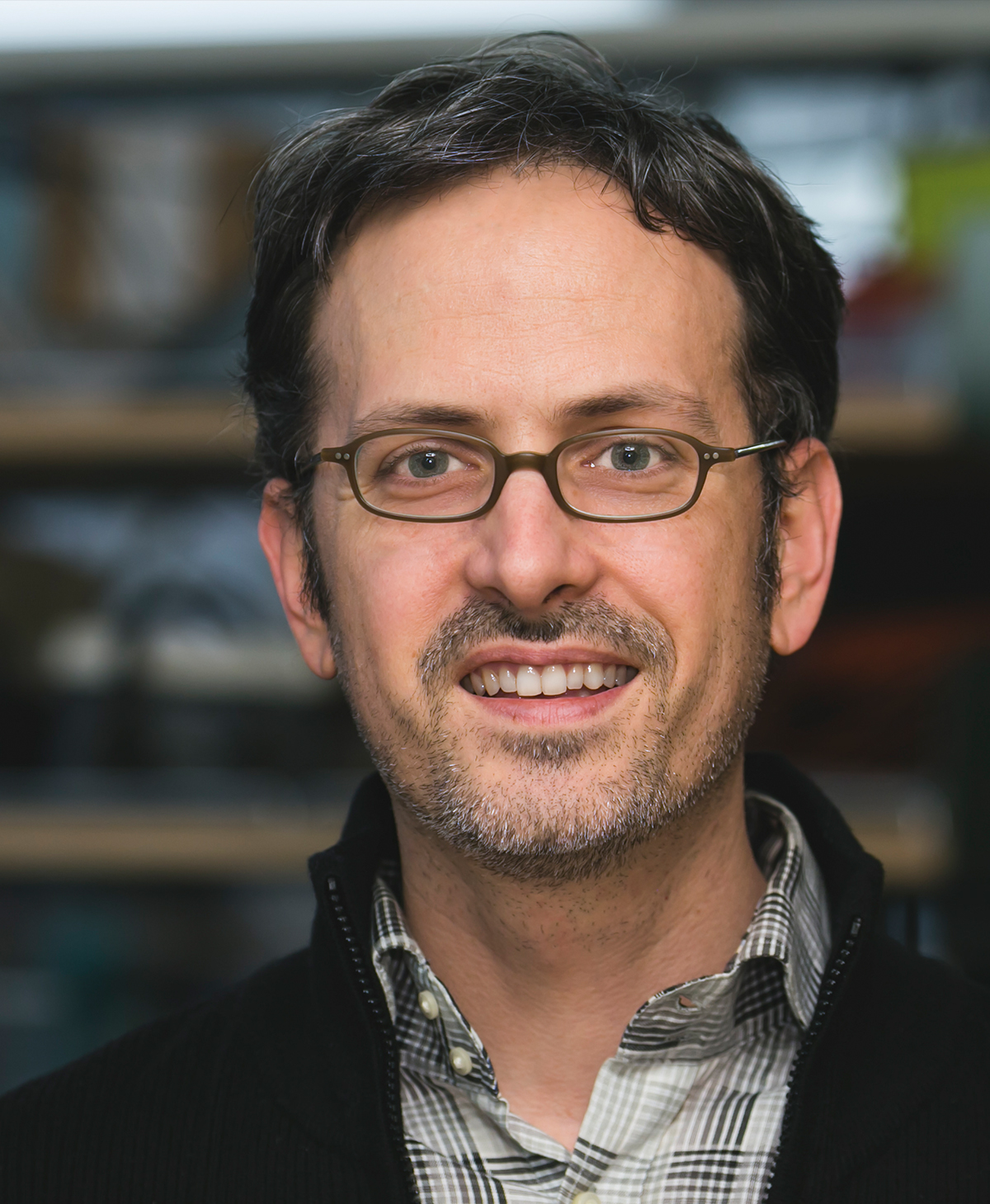 Jonathan Raff received an A.B. degree in Chemistry from Occidental College in 1998 and an M.S. degree in Chemistry from the University of Minnesota in 2001. In 2007 he received a Ph.D. in Environmental Science at Indiana University working with Ronald A. Hites. During this time he was awarded a U.S. EPA STAR Graduate Fellowship. From 2007-2010 he worked as an NSF Postdoctoral Fellow with Barbara J. Finlayson-Pitts at the University of California-Irvine studying atmospheric chemistry.

His research group studies chemical and biochemical reactions that occur on environmental surfaces (e.g., soil, airborne aerosols, snow, urban infrastructure, and vegetation) and how they contribute to air pollution, human health, biogeochemical cycling, and climate. Highly sensitive spectroscopic and mass spectrometry techniques along with flow tubes and chambers are used to study these processes under atmospherically relevant conditions in laboratory and field. Professor Raff is the recipient of an NSF CAREER Award and an Early Career Award from the U.S. Department of Energy.