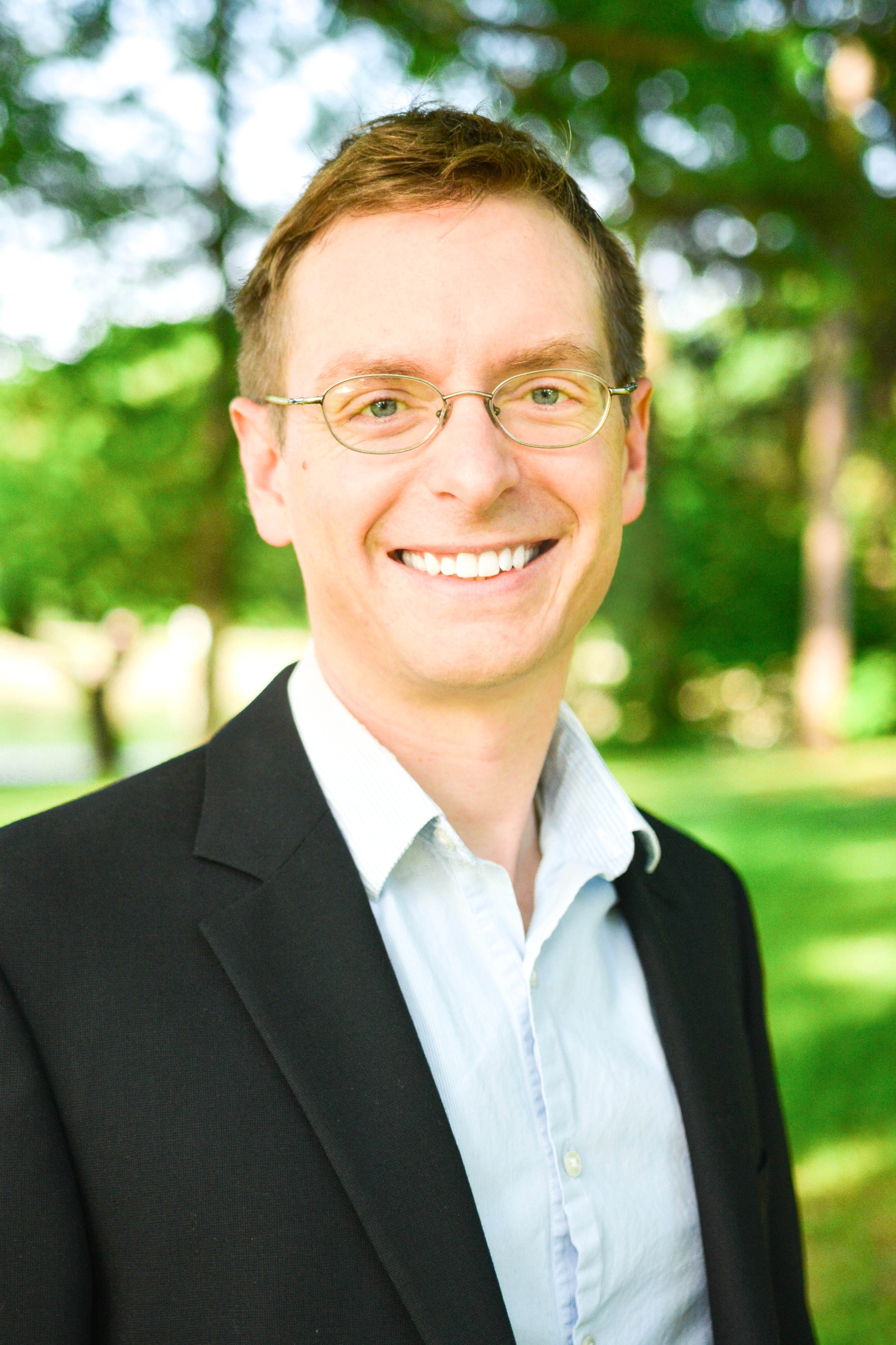 J.P. Gerdt grew up in Peoria, Illinois. He earned a B.S. in Chemistry in 2008 from the University of Illinois at Urbana–Champaign, where he researched the chemistry and folding of nucleic acids with Scott Silverman. He then moved to the University of Wisconsin–Madison, where he studied the chemistry of cell-cell signaling in bacteria with Helen Blackwell. After earning his Ph.D. in Chemistry in 2014, he joined the laboratory of Jon Clardy at Harvard Medical School. As a Ruth L. Kirschstein NIH-funded postdoctoral fellow in the Clardy lab, he researched interkingdom chemical signaling in choanoflagellates and in Plasmodium falciparum—a parasite that causes malaria.

The Gerdt laboratory studies the molecules that drive interkingdom symbioses.