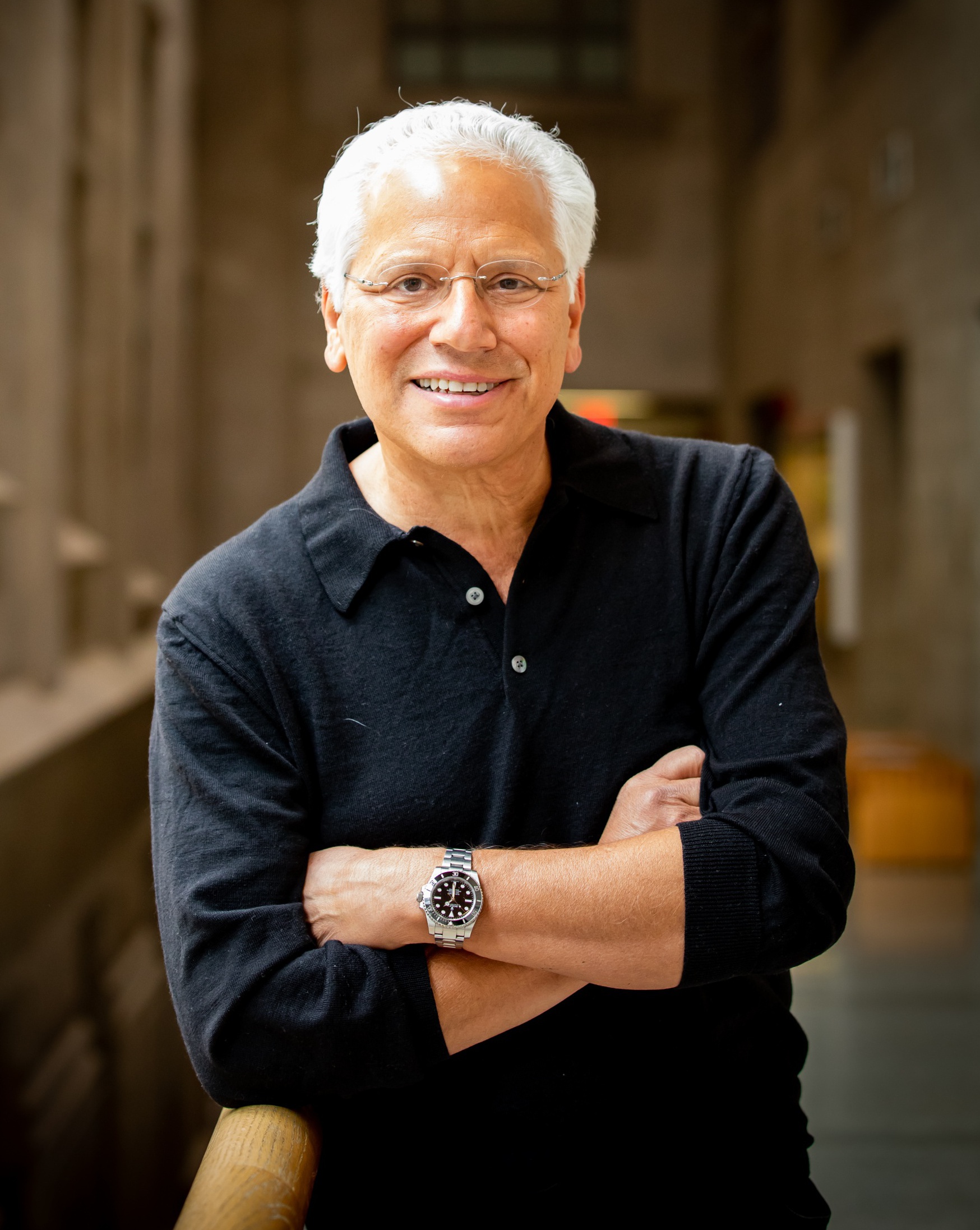 Richard DiMarchi is a Distinguished Professor of Chemistry and Gill Chair in Biomolecular Sciences at Indiana University, where he previously served as chairman of the Chemistry Department. Dr. DiMarchi is a member of the National Academy of Medicine and the National Inventors Hall of Fame. He is a former Group Vice President at Eli Lilly and later at Novo Nordisk. He is recognized for his contributions to the discovery and development of rDNA-derived Humalog®, rGlucagon®, and Forteo®. His academic research has broadened the understanding of glucagon physiology and the discovery of single molecule multimode agonists for the treatment of diabetes and obesity. He is a former decade-long chairman of the Peptide Therapeutics Foundation and is widely recognized as an international spokesperson for macromolecular medicines.

Professor DiMarchi is co-inventor on more than one hundred U.S. patents and co-author to more than two hundred and fifty peer-reviewed scientific publications. He was identified as a top-five translation researcher by Nature Biotechnology for the years 2014 and 2015. Since 2003, he has co-founded six successful biotech companies (Ambrx, Marcadia, Calibrium, MB2, Assembly, MBX). In the last decade Professor DiMarchi has received the 2011 Merrifield Award for career contributions in peptide sciences, the 2014 German National Erwin Schrödinger-Preis, the 2015 Meienhofer Prize, the 2015 Max Bergmann Medal, and the 2016 ACS Alfred Burger career award in medicinal chemistry.