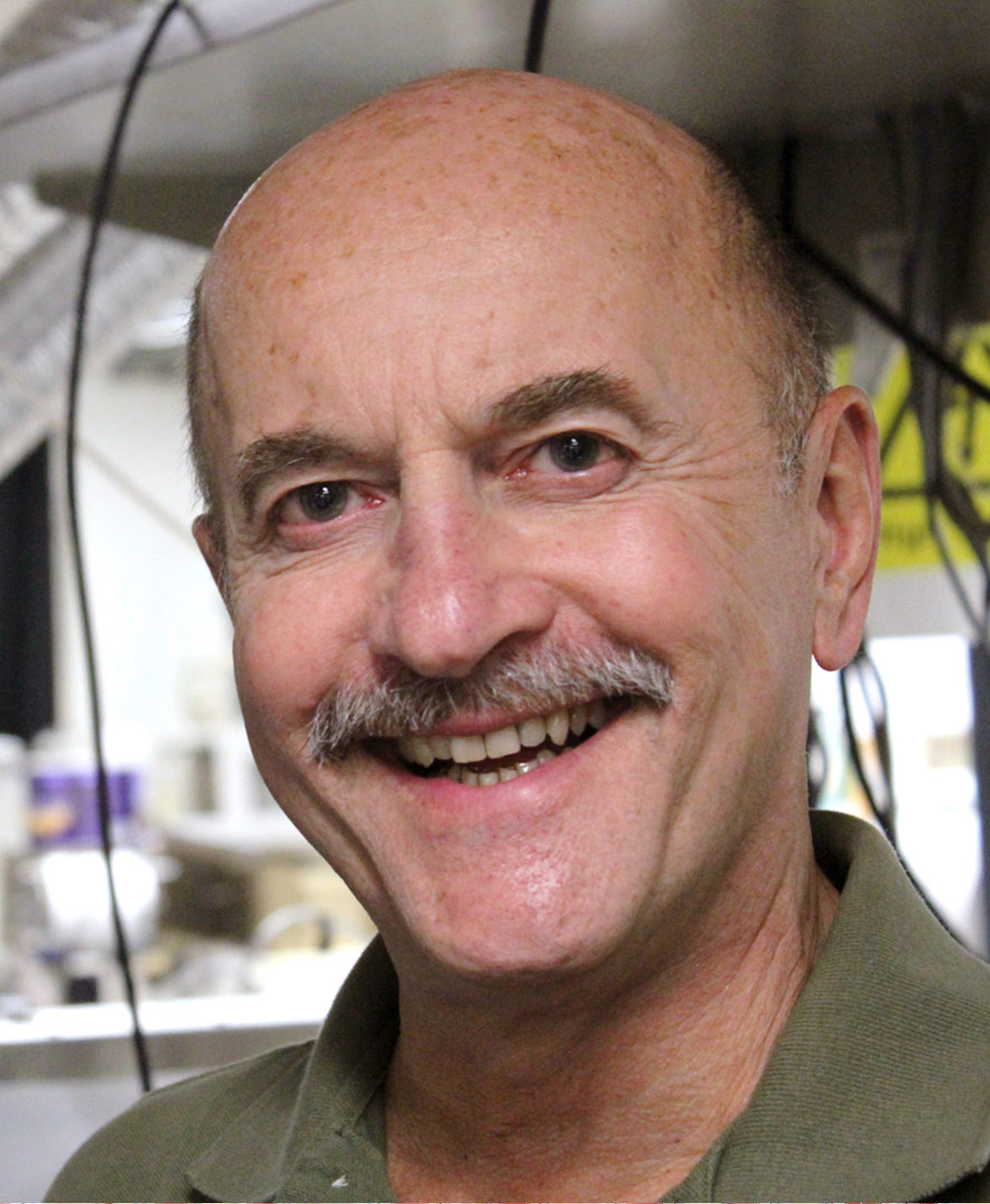 Professor Hieftje received an A.B. degree from Hope College, Holland, MI, in 1964 and a Ph.D. from the University of Illinois in 1969. He then joined the faculty at Indiana University as an assistant professor of chemistry. He became a full professor in 1977 and was named a Distinguished Professor in 1985. He is the author of over 550 scientific publications, 10 books, and holds 18 patents. Over 60 students have received doctorates under his direction; many others have received M.S. degrees, and scores of undergraduates and visiting scientists have performed research in his laboratories.

Professor Hieftje's research interests include the investigation of basic mechanisms in atomic emission, absorption, fluorescence and mass spectrometric analysis, and the development of instrumentation and techniques for atomic methods of analysis. He is interested also in the on-line computer control of chemical instrumentation and experiments, the use of time-resolved luminescence processes for analysis, the application of information theory to analytical chemistry, analytical mass spectrometry, near-infrared reflectance analysis, and the use of stochastic processes to extract basic and kinetic chemical information.