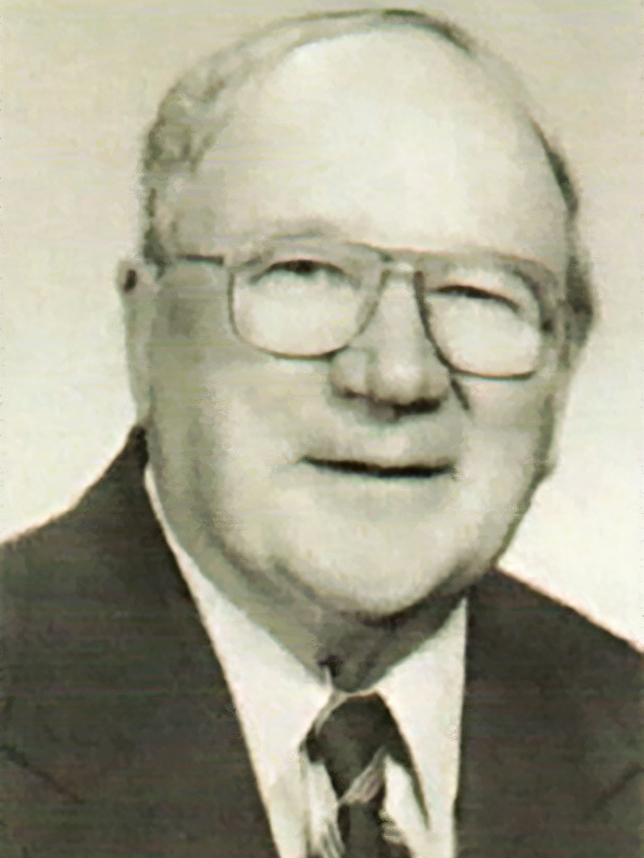 J. Shiner, Jr. was born in Laredo, Texas in 1925.  He completed his BS in chemistry at Texas Western College in 1947 and his PhD in organic chemistry at Cornell University in 1950.  He spent 1950-51 as a Fulbright Postdoctoral Fellow at University College, London, working with Sire Christopher Ingold. From 1951-52 he worked with Paul Bartlett as a s Senior Postdoctoral Fellow at Harvard. He joined the Department of Chemistry at Indiana University in 1952 as an instructor and became a full professor in  1960.  From 1959-60 he held a Sloan Research Fellowship, and he was a Fulbright Distinguished Scholar at the University of Zagreb in 1985. Additionally he was once recognized as one of the world’s experts on solvolysis and elimination reaction mechanisms.