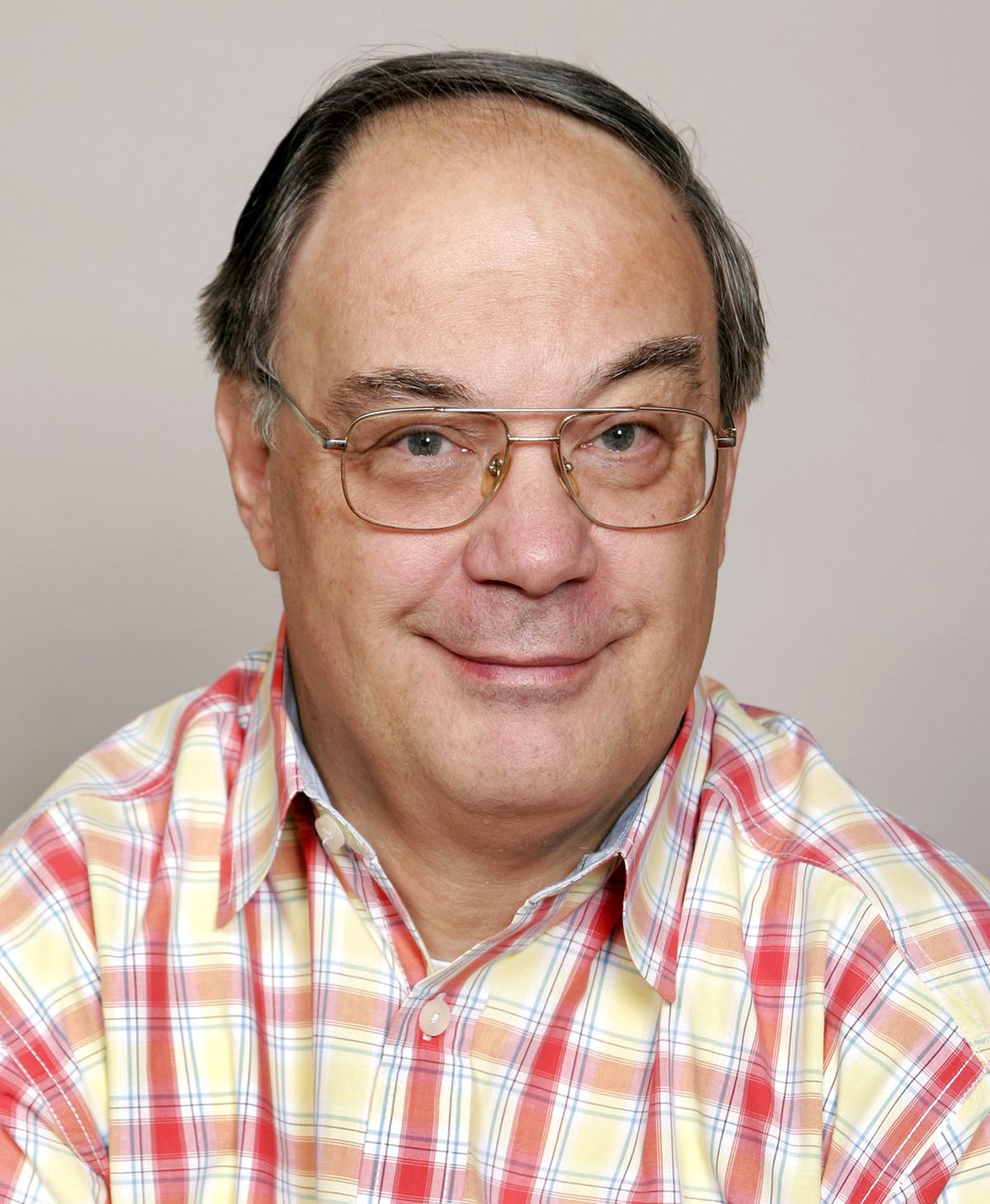 Professor Hites received his B.A. degree in 1964 from Oakland University. Subsequently, he began graduate studies in organic analytical chemistry at the Massachusetts Institute of Technology, ultimately receiving his Ph. D. in 1968. Prior to beginning his career at Indiana, Dr. Hites was a Postdoctoral Fellow at the U.S. Department of Agriculture. Dr. Hites is also a Distinguished Professor at the Indiana University School of Public and Environmental Affairs.

Dr. Hites’ research group applies organic analytical chemistry to the understanding of environmental problems. Most of their work uses mass spectrometry for the analysis of trace levels of potentially toxic environmental pollutants. Specific research areas include the global scale transport of halogenated compounds, the reactions of pollutants with the hydroxyl radical and ozone, and anthropogenic organic pollutants in the Great Lakes.