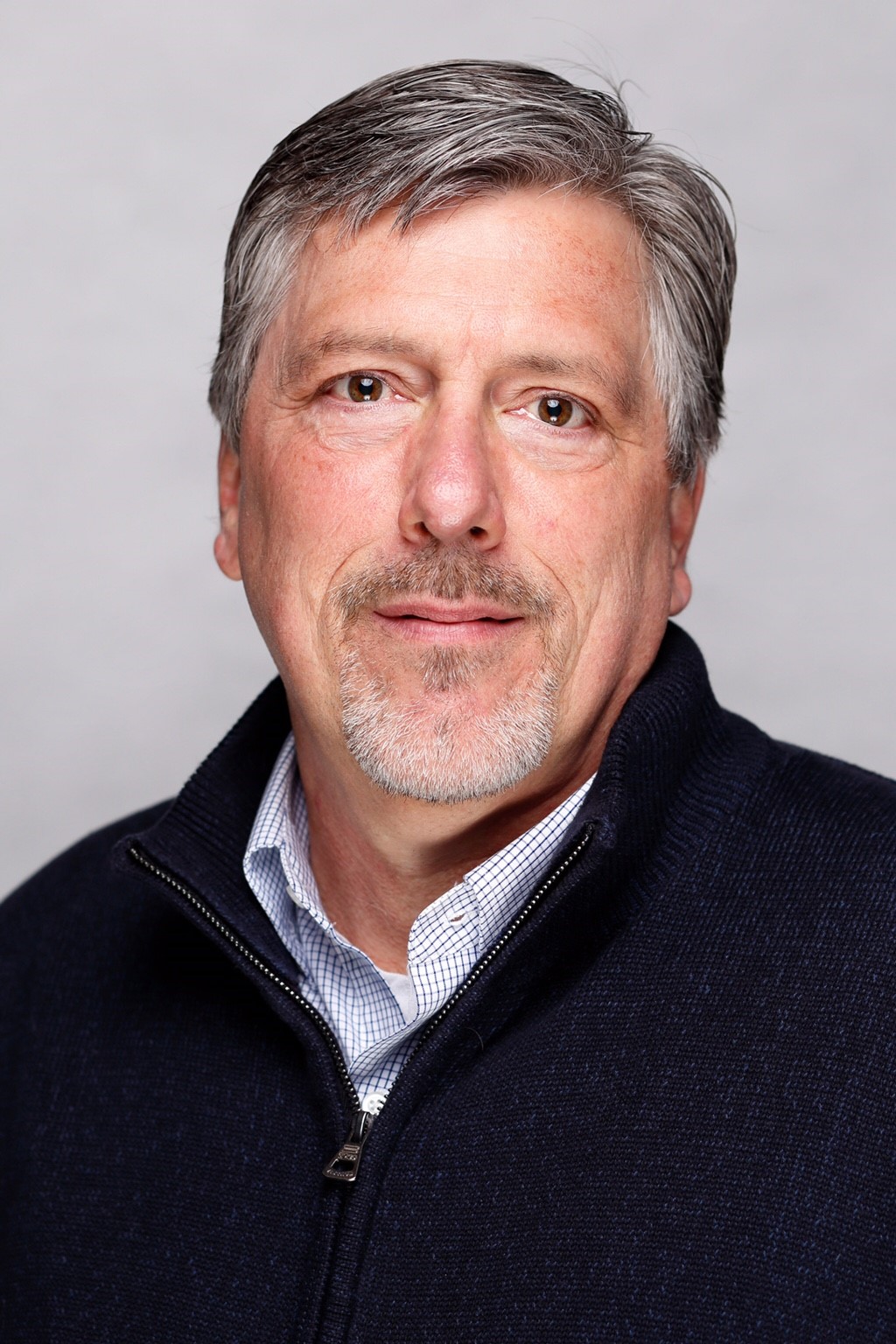 Michael VanNieuwenhze received is B.A. degree from Kalamazoo College in 1984 and his M.S. from Yale University in 1988. After obtaining his Ph.D. from Indiana University in 1992 while working in the laboratories of Professor William Roush, he moved to The Scripps Research Institute in La Jolla, California where he was an NIH Postdoctoral Fellow while working in the laboratories of Professor K. Barry Sharpless. In 1994, Professor VanNieuwenhze accepted a position in Discovery Chemistry Research at Eli Lilly and Company in Indianapolis. In 2002, he accepted a faculty position at the University of California, San Diego and in 2007, he returned to Indiana University as an Associate Professor in the Department of Chemistry.